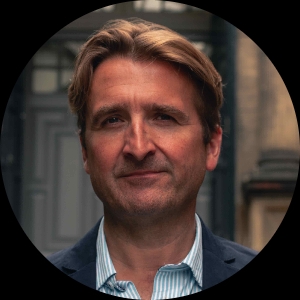 After almost two decades working as jobbing screenwriter in London and LA, Dominic has hung up his screenwriting spurs and now plies his trade as a story consultant and YouTuber (Scriptfella). However like any crusty ex-con struggling to go straight, he is drawn by the idea of pulling off one last heist job on Hollywood, aided and abetted by his accomplices at The Black List - who, back in the day, gave him a 9/10 for his feature The Controller, and brought it to the attention of Scorsese's producer Irwin Winkler, who bought the script. Cut to 2021, can the heist team repeat the magic with Dominic's contained action flick The Bridge - especially now that streamers like Netflix are pumping a ton of money into old school action thrillers like Extraction? That, of course, depends on the script. Over to you, Team Black List.

An Act of Defiance
WGAW
« »