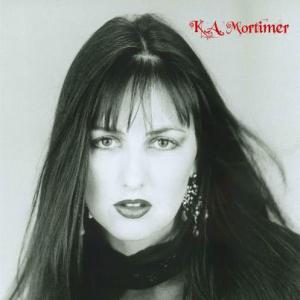 Gothic Horror; As a newspaper journalist by day and a flesh-eating vampire at night, Vandella is brought to the realization of her crimes when Elliot, an urban town bank-clerk, falls in-love her resulting in strange and tragic circumstances. .