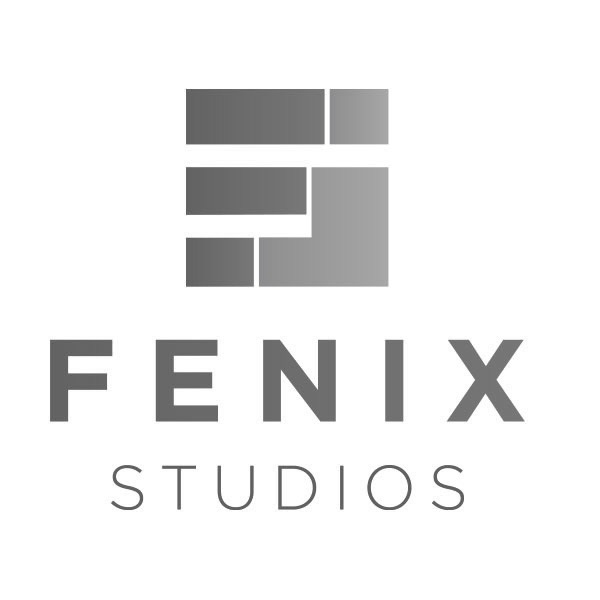 The Black List has partnered with F. Gary Gray’s Fenix Studios to create a new screenwriting opportunity focused on identifying writers interested in writing a smart, elevated action script for the company.

From November 4, 2019 to February 1, 2020, interested screenwriters can submit feature script samples for consideration in the Fenix Studios Screenwriting Opportunity via the Black List website (blcklst.com.) Fenix Studios seeks to select a writer for a two-step blind screenwriting deal via this opportunity.

Script evaluations purchased on blcklst.com by January 1, 2020 will be considered for this partnership. Additional inquiries can also be directed to Black List Support ([email protected])