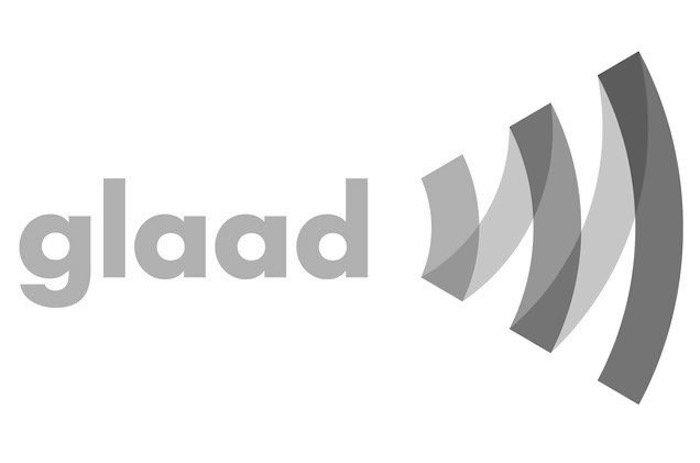 In January 2019, as Deadline reported, GLAAD, the world’s largest lesbian, gay, bisexual, transgender, and queer (LGBTQ) media advocacy organization, in partnership with The Black List, an annual survey of Hollywood executives' favorite unproduced screenplays, announced the creation of The GLAAD List, a curated list of the most promising unmade LGBTQ-inclusive scripts in Hollywood that have been hosted on blcklst.com or were included on the 2018 year-end annual Black List.

Since announcing the inaugural GLAAD List, 4 of the 10 scripts from the first year have been optioned, with one (QUEEN) currently being fast-tracked into production. See the inaugural “GLAAD List” here.

In January 2020, the second annual GLAAD List will be unveiled at the Sundance Film Festival, the same location from which the inaugural GLAAD List was launched earlier this year.

In October 2019, both organizations are issuing a call for submissions for LGBTQ+-inclusive scripts from the industry. Filmmakers and content creators are invited to submit a script for consideration by uploading it to The Black List website during the month of October. Submissions will be accepted until November 5, 2019. Only feature film script submissions will be considered for this opportunity.