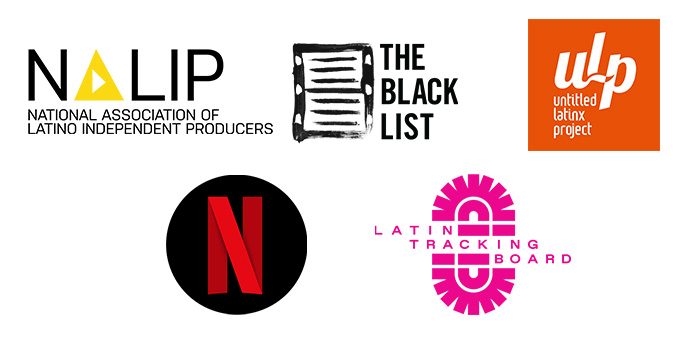 For the third year in a row, the Black List has partnered with the Latin Tracking Board, NALIP, and the Untitled Latinx Project to create the Latinx List, highlighting the very best in Latinx storytelling in film and television.

Filmmakers and content creators are invited to submit a script for consideration by uploading it to The Black List website during Summer 2022. The submission period for this year is June 21, 2022 through September 2, 2022 with an evaluation purchase deadline of August 2, 2022. Feature film, one-hour, and half-hour original pilot submissions will be considered for this opportunity (no webseries, theatrical scripts, or documentaries, please.) The final Latinx List will include 5 feature film scripts and 5 pilot scripts. Scripts from any genre are eligible for this partnership. Selected scripts will be written by at least one Latinx writer and feature a Latinx or Latin American character in a prominent role.